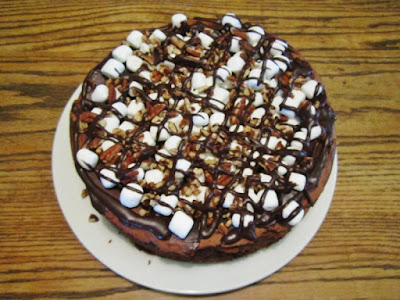 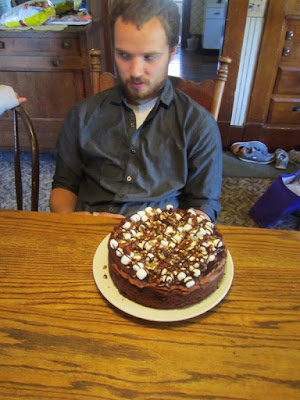 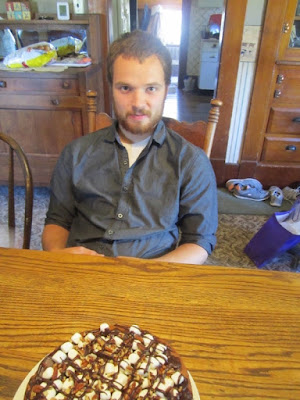 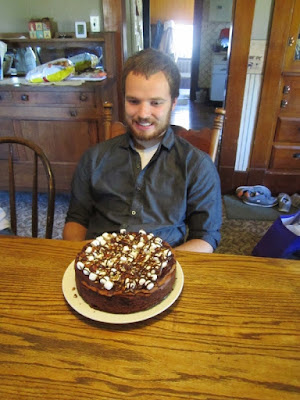 Posted by Debbie Fisher (debbiedee) at 10:00 AM